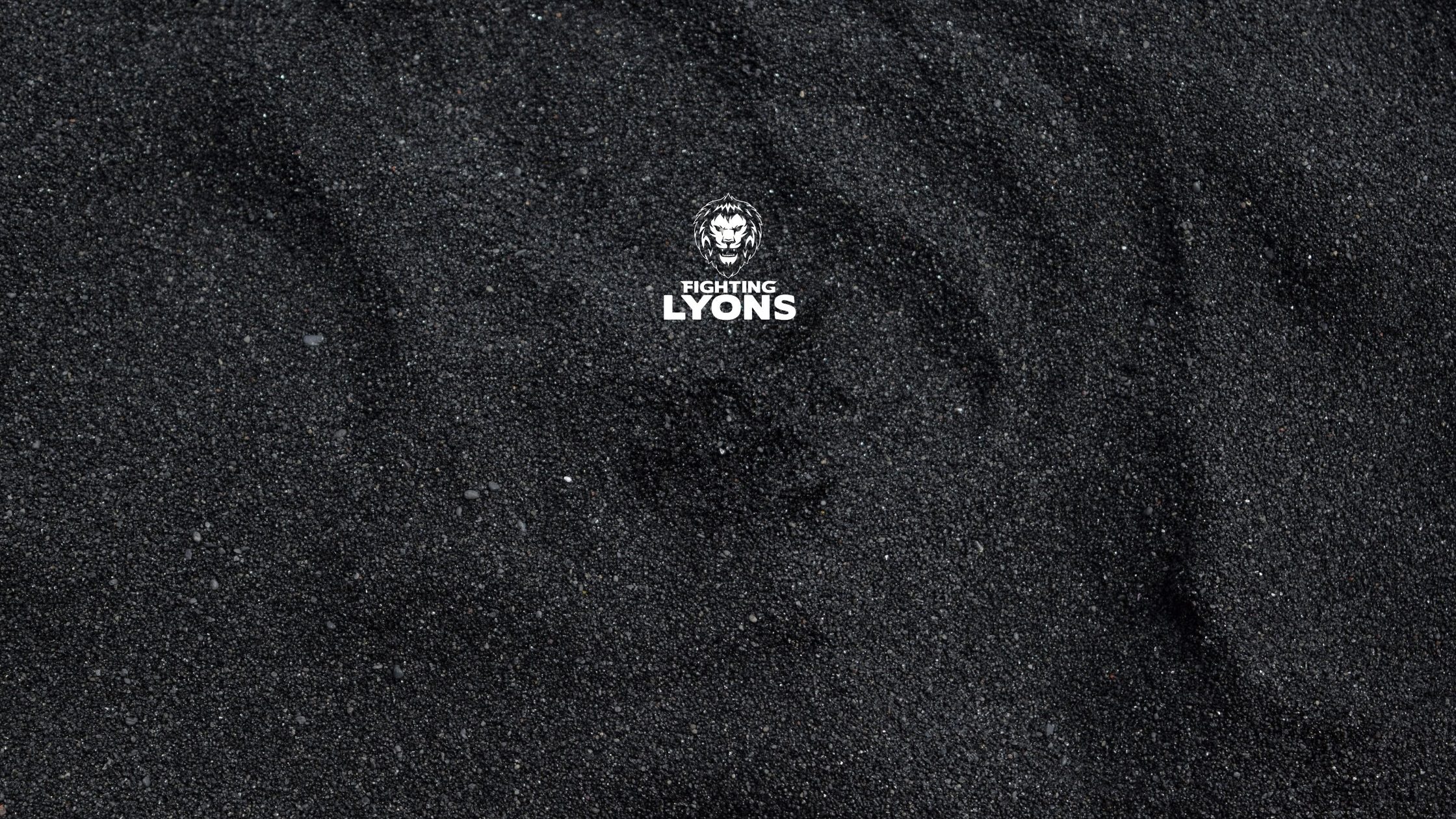 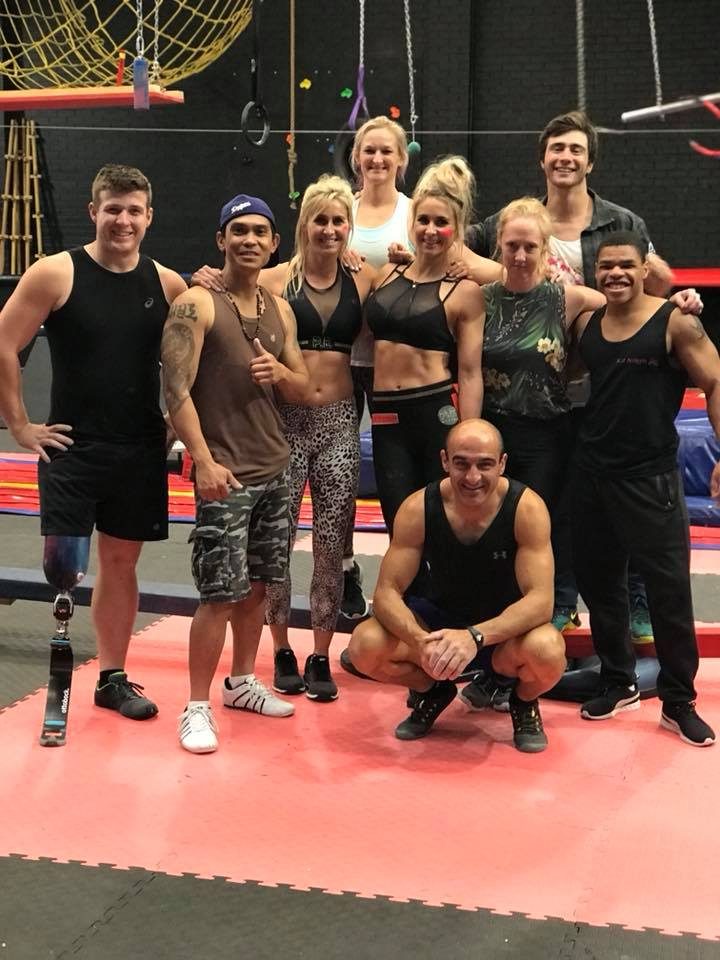 What is Australian Ninja Warrior?

It’s easy to say that Australian Ninja Warrior in Melbourne has become something of an overnight phenomenon. But how and why did this happen? How did an obscure show that originated in Japan turn into an Australian mega-hit that has enveloped the hearts and minds of children and adults everywhere? Some of you may even ask; what even is Australian Ninja Warrior?

The Ninja Warrior show is quite simply an obstacle course based show were the contestants race against the clock to reach point B from point A, whilst traversing some deceptively challenging obstacles. I say deceptive because most of us who watched the show in its season 1 run are guilty of saying to ourselves, “That’s not what I would’ve done, “or even “Pfft that’s easy as,” when I have personally seen firsthand at our centre how challenging even the simplest of obstacles can be.

My first encounter with Ninja Warrior was on Facebook, when I saw a clip of an actor from the superhero TV show Arrow (Stephen Amell) blitz through an obstacle course on American Ninja Warrior for charity. But funnily enough the thing that stood out to me from my first encounter was not the difficulty of the course but Stephen’s character. What I mean by that is that he truly emulated the character he portrayed on the screen in his performance on the course. The bloke was performing superhero feats that his character would on the show and it was like seeing his character come to life. There was no stunt double, no CGI trickery, just pure Stephen Amell. Safe to say it blew my mind.

The next time Ninja Warrior popped up in my life was when I heard that head instructor Paul Lyons had been encouraged by producers of the show to audition for Australian Ninja Warrior season 1. In case you’ve never met Paul, he too is like a superhero. He’s charismatic, generous, built like a statue of a Greek God, has superhuman fighting and acrobatic skills, and all of this in a 5ft package. Plus he’s a two time Olympian. I thought to myself he was an absolute shoe in for the show and my family and I couldn’t be more excited to see him enter. Unfortunately, when training for the first season he ruptured his Achilles and was unable to enter. The irony of the Greek God analogy and him then injuring his Achilles is not lost on me.

When the time came for the show to air, my family, my girlfriend, and even the dog all excitedly sat around the TV to vicariously live out what it would’ve been like to see Paul on the show. What we didn’t expect is how invested we would all become in the competitors on the show. Most of the competitors were introduced with back story, which told the viewers about who they were, who the most important people were in their lives, and why they wanted to win the show. Everyone was unique in their own way and all of their characters ranged from quirky to heroic to inspirational to super quirky. There was someone for everyone to invest in on the show.

Over the next 3 weeks, everyone watching the show cheered, laughed, and cried for the competitors. Our hearts would be caught in our throats when we thought our favourite

competitors would fall. We would grin when we saw the competitors’ children look up at their parents with their eyes gleaming. We would jump up and down on our couches like Tom Cruise when our favourite competitors conquered the warped wall. Or was that just me?

The point is the show was a surprising juggernaut.

And then its first season ended.

The show started with over a million viewers tuning in to watch and by the end of its 3 week run it gained another million. It ended up becoming channel nine’s highest rated and most watched show for the year.

For nearly a year now, children and adults have been hungry for more Australian Ninja Warrior. Children wanted to emulate their heroes on the TV. Adults wanted to test their own capabilities and to see what it took for them to be a Ninja Warrior. And with the news that Paul Lyons was going to compete in season 2 along with our head acrobatics coach Gabriel Iftene, we celebrated by creating a class for Ninja Warrior in Melboue. It too has been a juggernaut and after just one term us instructors and staff have been able to witness the children and adults who attend our classes become skilled athletes and future Australian Ninja Warriors in their own right. With the news of other centres opening up and wanting to achieve their own success, it seems there won’t be any end to Ninja Warrior anytime soon.

Since our opening of Ninja classes, many seasoned ninjas of the show and new competitors have chosen to train at our centre in preparation for the upcoming new season of the show. We’ve also been fortunate enough to be given insight to the Ninja Warrior culture as we have hosted and will be host to several Ninja Competitions and Qualifiers this year. This insight into the Ninja culture has revealed to me the answer why the show has been such a success

The answer is the people.

Unlike Superman or Captain America, these people are very real. Their struggles are real. Their larger than life capabilities are real. The show managed to combine the intensity of a sporting match and the drama of a blockbuster film via its eclectic characters and the fast paced nature of the competition. The only difference between this and the AFL, NFL or any other league is that there are no teams; there is only the people versus the course. The struggle the contestants face against the adversity of the course is what makes the show so enthralling.

Despite that they are timed, everyone on the show and watching at home only want to see these people succeed. And even if they fall in the drink, there is no such thing as failure, there’s only progress. In the end of season one the was no victor, there was only the person who made it the furthest. Whilst it can be a little bit of a let down that no one made it to the final stage, their story will continue this year in season 2. And I don’t know about you, but I’m excited to see where the story of the Ninjas versus the obstacle course will takes us. I can’t wait to see some of our favourite heroes return as well seeing new ninjas grace our TV screens.

A unique multi-disciplinary fitness centre in the Essendon area. You and your kids can join world-class coaches and trainers in getting fit with Boxing Cardio; learning Taekwondo, Boxing, or Acrobatics; or trying your hand at Victoria’s premier Ninja Course.